The third ethic of Permaculture—”Fair Share“— includes wildlife in my point of view. I share my currant, cherry and strawberry harvests every year, because I don’t net my plants. Most permaculturalists will talk about designing with native species in mind, because non-insect wildlife is an integral part of a sustainable design, biological pest control, and also soil building (I’ve written about how animal wastes and animal parts are a vital garden input). I plant way too many berries, and a lot of inedible or unappetising berries (like Pyracantha and Symphoricarpos) solely to attract birds.

Sepp Holzer’s Permaculture: A Practical Guide to Small-Scale, Integrative Farming and Gardening by Sepp Holzer, and Gaia’s Garden by Toby Hemenway both touch on Livestock, as far as I remember.

PermacultureNews.org has a livestock tag, which has pieces like “Reforesting with Goats” by Geoff Lawton.

Goats foraging in an understory to reduce competition

Pigs tend to turn an area into muck, and also host a number of parasitic worms: they aren’t the best choice for site prep where you will be growing things like root crops. However, pigs have traditionally been used to “gley” a pond (seal the bottom with an anaerobic layer that prevent water from leaking). If you are prepping an area for water retention, dig it out and make it a pigpen for a year or so.

Other uses of livestock include duck/chicken assisted composting: birds forage in the compost for worms and other invertebrates, which fulfills a lot of their dietary protein requirements. The birds also turn the compost while they forage, and leave droppings, which seeds the compost with compost-activating microorganisms. This is something laughingduckpermaculture writes about quite often. 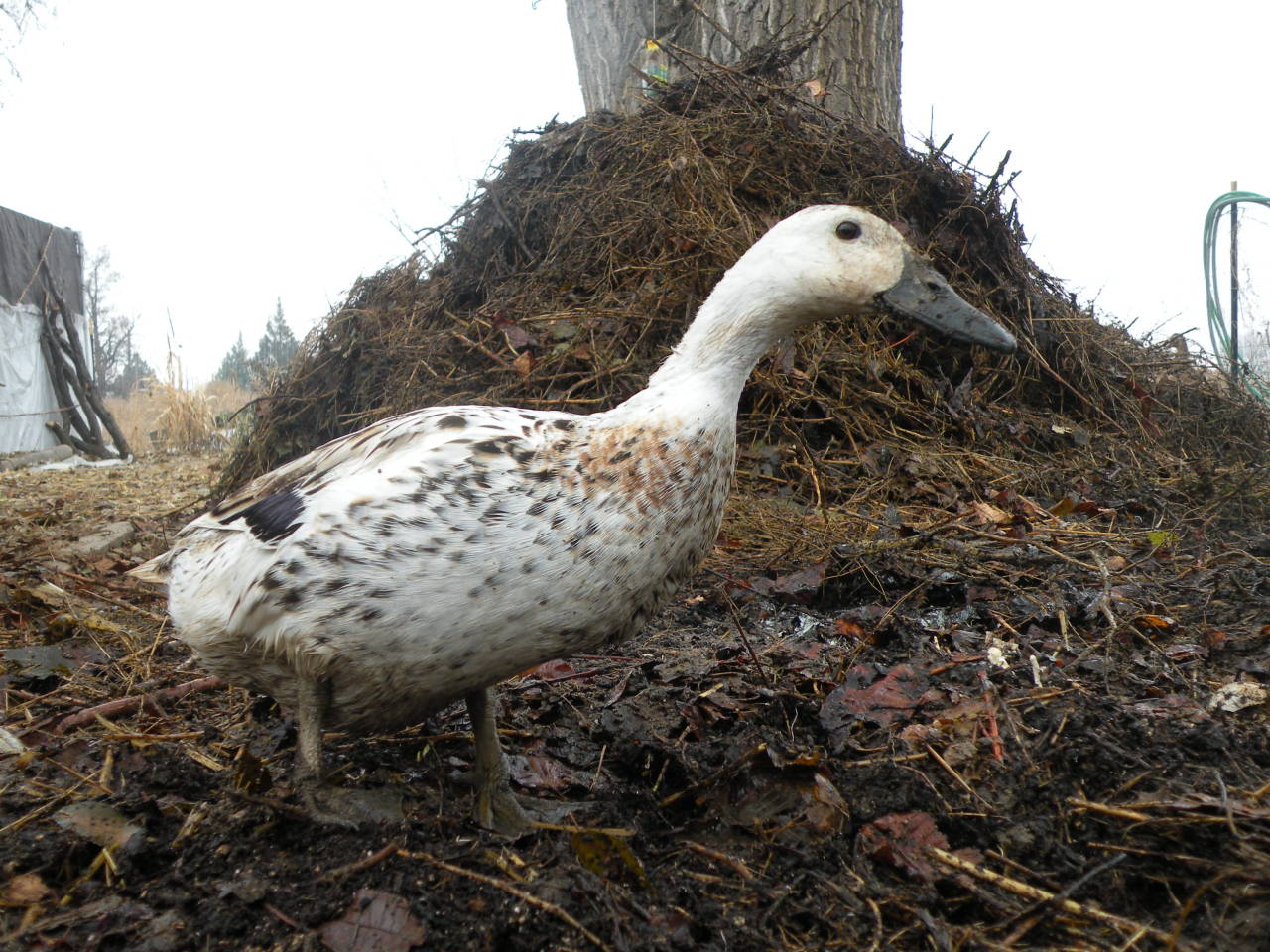 Indian Runner Ducks are also well-known as being predators of slugs, so they are excellent to integrate into garden sites that are being established, as they will keep pests off of new growth. Plus, they look hilarious.

Quails and Chickens both eat small weeds (that’s why they call it “Chickweed”) so in established spaces of cultivation, they are best left to roam around. My partner’s aunt has a huge free-range chicken pen with about 100 cultivars of Rhododendron, which are diligently kept weed-free by the girls.

Other multi-functional animals in permaculture include Llamas and Donkeys as livestock guards, and fibre sources/beasts of burden, respectively. 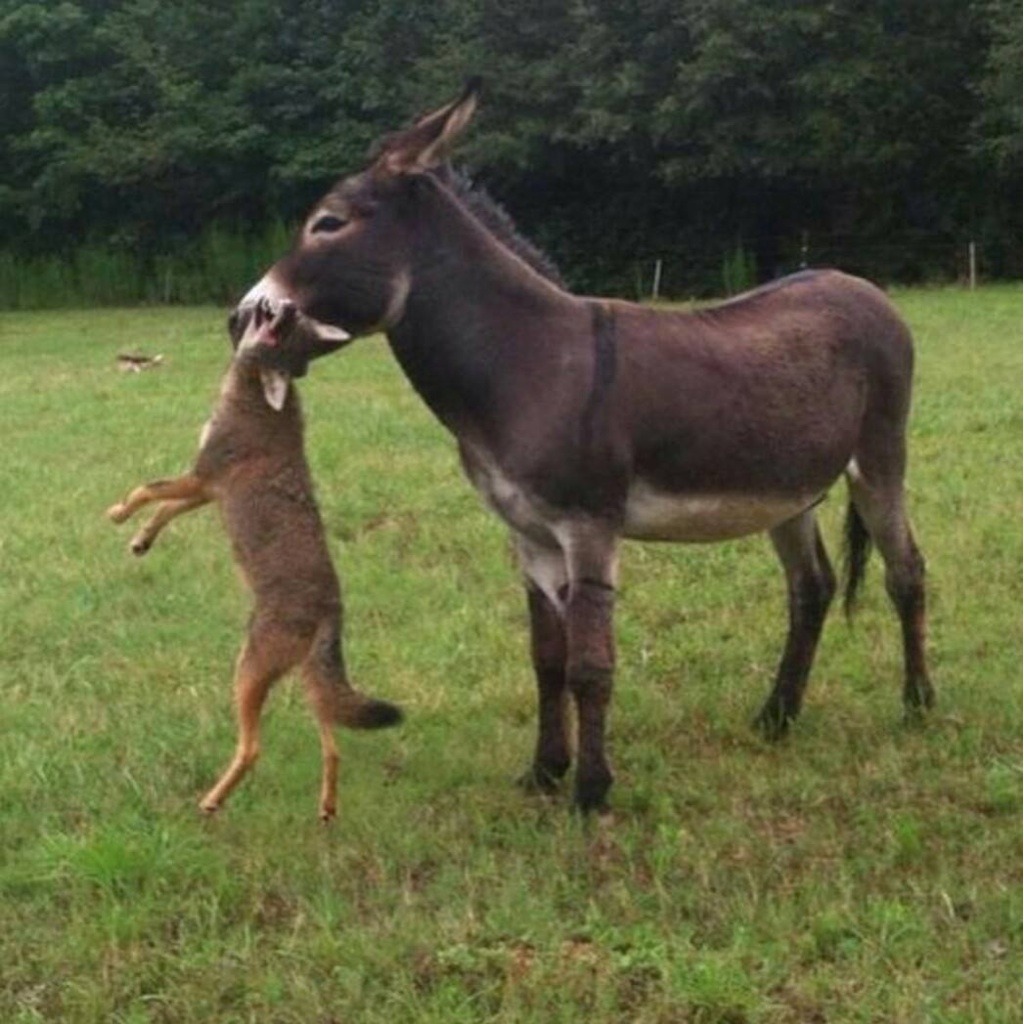 I tag all of my livestock posts with #animal husbandry, so you are welcome to check out the archive! I’ll try and write some more in-depth posts about raising livestock; however, I am not writing from firsthand experience.

Wow, I’ll get the books coming. Thanks for all the links and ideas!